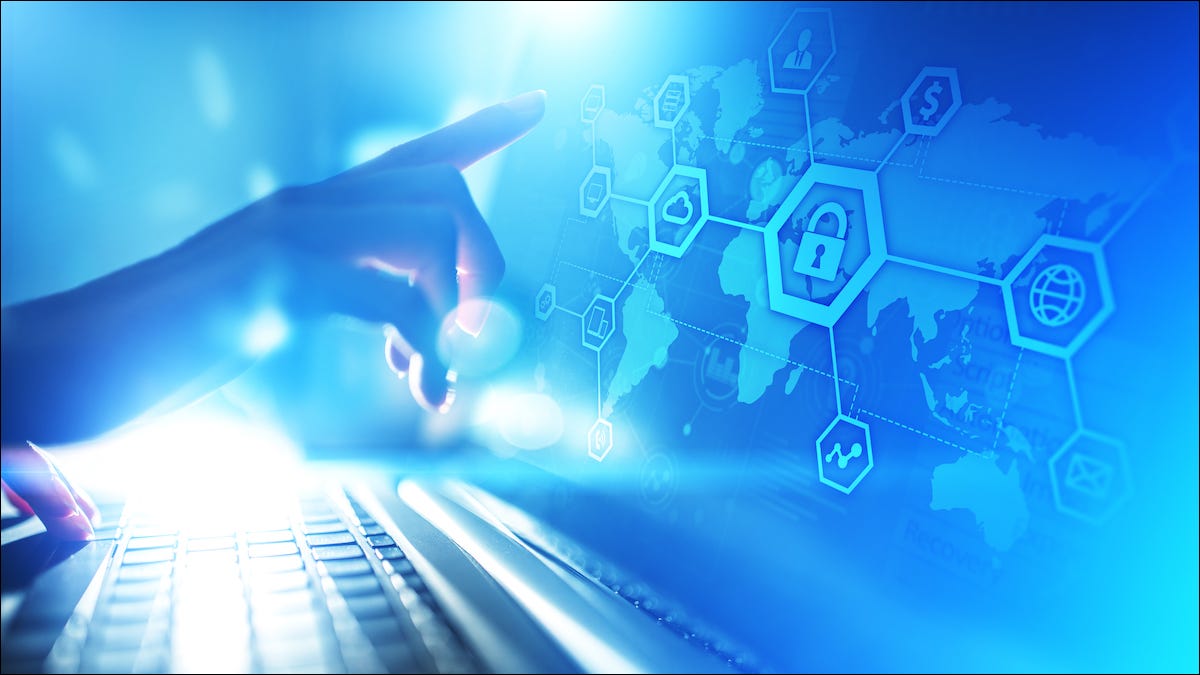 Today, businesses prefer to use numerous cloud-based services because of their low initial cost, scalability, and speed. However, as the expression goes, "it's not the cloud, it's just someone else's computer," security should be of the utmost concern while using cloud services. There have been multiple reports of massive data breaches caused by incorrectly set up cloud services. Cloud penetration testing should be performed regularly to protect your company from such shame. However, because cloud providers have restrictions on penetration testing, the situation can become complicated in some circumstances.

What does Cloud Penetration Testing entail?

Penetration testing is the process of executing offensive security tests on a system, service, or network to identify security flaws. So, when it comes to cloud penetration, it is just testing the security of your cloud services. The primary goal of this is to detect security flaws in your cloud service before hackers do. Several manual procedures and automation tools may be utilized depending on the type of cloud service and the provider. However, because you do not own the cloud infrastructure/platform/software as an entity but rather as a service, undertaking cloud penetration presents various legal and technological issues.

Why is your cloud at risk? (Common Cloud Computing Vulnerabilities)

Numerous flaws can result in a compromised cloud account. Because mentioning each one would be beyond the scope of this page, the most notable ones are listed below:

1. APIs that are insecure

APIs are commonly used in cloud services to transfer data across apps. On the other hand, insecure APIs can result in a large-scale data breach, as seen with Venmo, Airtel, and others. Incorrectly employing HTTP methods like PUT, POST, and Erase in APIs might allow hackers to install malware or delete data from your server. Improper access control and a lack of input sanitization are two other significant sources of API breaches that can be discovered during cloud penetration testing.

2. Misconfigurations of the server

Misconfigured cloud services are the most common cloud vulnerability nowadays (misconfigured S3Buckets, in particular). The most well-known example was the Capital One data leak, which compromised the data of around 100 million Americans and 6 million Canadians. The most typical cloud server misconfigurations are incorrect permissions, failure to encrypt data, and distinguishing between private and public data.

Using popular or weak passwords exposes your cloud accounts to brute force assaults. The attacker can use automated tools to make estimates and then use those credentials to access your account. The consequences could be devastating, resulting in a complete account takeover. These assaults are prevalent since people tend to reuse passwords and choose easy-to-remember passwords. This is verifiable during cloud penetration testing.

Outdated software has significant security flaws that can jeopardize your cloud services. Most software manufacturers do not employ a streamlined updating system, and customers individually cancel automatic upgrades. This renders cloud services obsolete, which hackers can detect using automated scanners. As a result, a vast number of cloud services that use outdated software are being compromised.

Most firms attempt to build their cloud infrastructure as cheaply as feasible. As a result of lousy development methods, such software frequently has problems such as SQLi, XSS, and CSRF. The top ten are those that are the most common among them. These vulnerabilities are the root cause of the bulk of cloud web service compromises.

Third parties administer the data centers for some of the lesser-known cloud service providers. As a result, the user may be uninformed of where the data is kept or what hardware or software configuration is used. This lack of transparency exposes user data on a cloud service to security concerns. For example, the cloud service provider may be storing sensitive data without the user's awareness.Furthermore, popular CSPs such as AWS, Azure, GCP, and others undertake in-house security audits.

Cloud services are well-known for sharing resources across different accounts. However, resource sharing can be difficult during cloud penetration testing. Occasionally, service providers do not take the necessary precautions to segment all users. In certain circumstances, if your company has to be PCI DSS compliant, the standard requires that all other accounts that use the resource and the cloud service provider be PCI DSS compliant. Such complex possibilities exist because the cloud infrastructure can be implemented in a variety of ways. This complexity hampers the process of cloud penetration testing.

There are eight Amazon web services allowed services on which penetration tests can be undertaken without prior notice. These are listed in the policy's Permitted Services. Furthermore, the following attacks are not permitted during penetration testing:

There is, however, a separate policy in place if you want to execute a network stress test.

Azure permits penetration testing on the eight Microsoft products listed in its policy. Anything beyond that is beyond the scope of this document. Furthermore, the following types of testing are not permitted:

·     Conducting penetration tests on data or customers other than yours in Azure.

·     DOS and DDoS attacks generate a massive volume of traffic.

·     Phishing or other forms of social engineering against Microsoft employees.

There is no unique cloud penetration testing guideline for Google Cloud Platform; observe their Acceptable Use Policy and Terms of Service. Furthermore, there is no need to notify Google before conducting experiments. The Acceptable Use Policy, on the other hand, lists a few things you should not do, which are as follows:

·     Piracy, as well as any other unlawful action.

·     During the tests, trojans, ransomware, and other malware are distributed.

·     Infringing on the rights of other GCP users or performing penetration testing on them.

·     Violation of or attempt to bypass terms of service