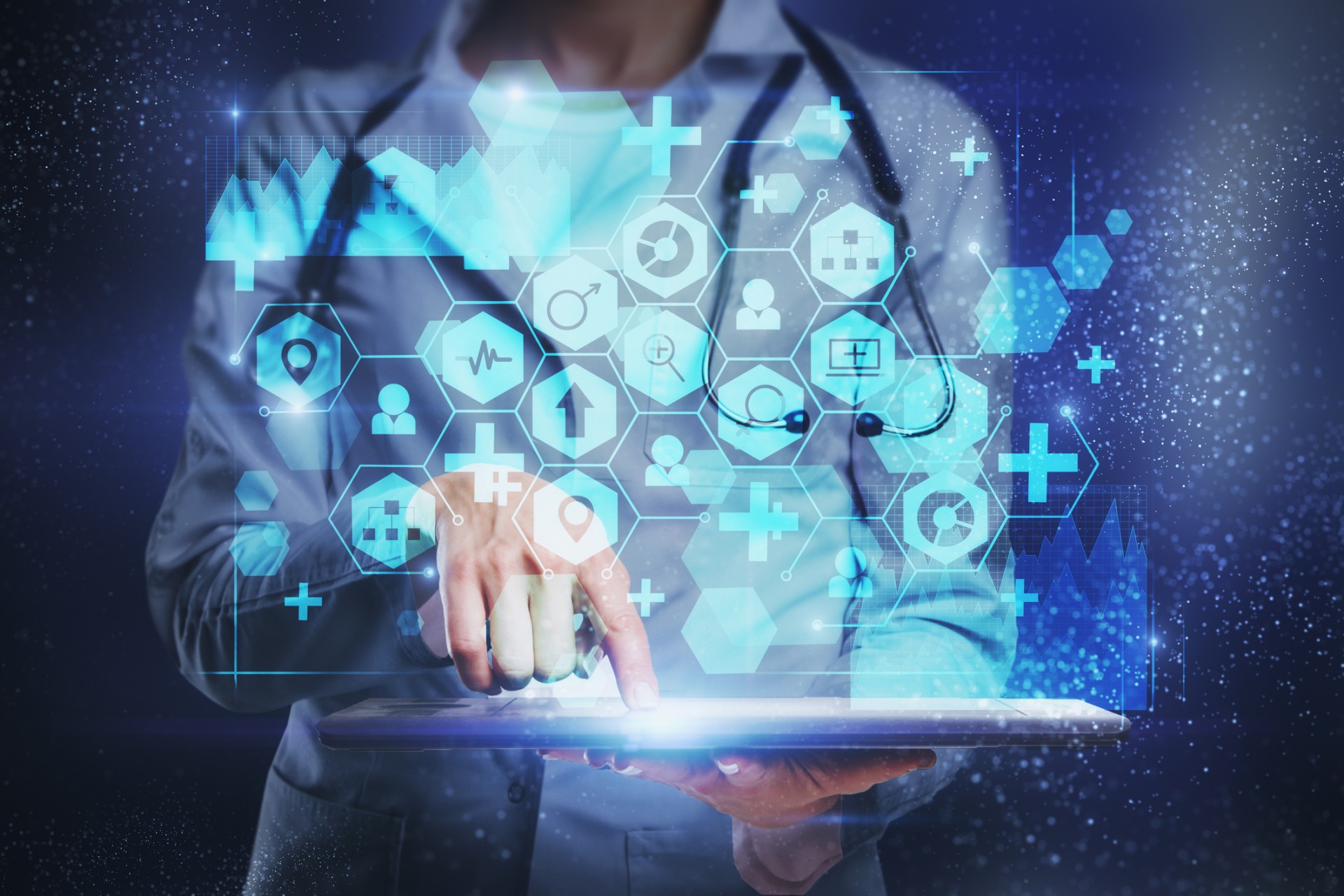 The significance of health information technology in the modern world is a direct result of the convergence of two factors: the ongoing development of new medical technology and the modification of government regulations that affect the level of medical treatment that is provided to patients. In other words, the significance of health information technology is a direct consequence of the confluence of these two factors. When former President George W. Bush offered financial incentives to hospitals that switched to using electronic health record (EHR) systems, it was a significant step forward for the advancement of health information technology. The fact that both former President Barack Obama and current President Donald Trump have participated in this march is evidence that Health IT enjoys general support from all political parties.

Types of Health IT

A cyber attack or series of cyber attacks that target a nation is often what is meant when people talk about cyber warfare. It can wreak havoc on both government and civilian infrastructure and disrupt essential systems, which might harm the state and even cause loss of life.

However, there is some disagreement among professionals in cyber security over the activities that can be classified as cyber warfare. The United States Department of Defense (DoD) acknowledges the risk to the country's safety that is presented by the malicious use of theInternet; nevertheless, the DoD does not provide a definition of cyber warfare that is more precise. A computer attack that can result in a person's death is what some people mean when talking about cyber warfare.

Cyberwarfare typically entails one nation-state launching an attack against another nation-state via the Internet. In some instances, the attacks are carried out by terrorist organizations or non-state actors attempting to further an adversarial nation's objective. There are various examples of what are believed to be acts of cyber warfare that occurred in recent history; nevertheless, there is no formal, all-encompassing definition of what characteristics of a cyber attack make it an act of war.

It means keeping tabs on other nations to learn their trade secrets. This can involve botnets or spear-phishing assaults in cyber warfare to compromise sensitive computer systems to exfiltrate sensitive information.

The sensitivity of the information held by government institutions and the potential consequences of its loss must be evaluated. Hostile countries or terrorist organizations can steal information, damage it, or make use of insider threats such as unsatisfied or negligent employees or government officials who have affiliations with the country that is attacking.

This works by flooding a website with fraudulent requests and compelling it to respond to all of these requests, which effectively blocks legitimate users from accessing the page. This attack can potentially interrupt essential operations and systems and prevent civilians, military and security personnel, and research groups from accessing sensitive websites.

An assault on the power grid gives the perpetrators the ability to disable essential services, wreak havoc on the infrastructure, and possibly even cause physical harm. In addition to disrupting communications, attacks on the electrical infrastructure can also render services like text messaging and communications useless.

Efforts were made to exert mental dominance over the population of a target nation, whether they be civilians or military personnel.

Healthcare organizations have advised patients for along time by the HIPAA's security and privacy standards to provide access to their medical records while protecting the information contained within those records.

These objectives have taken on a stronger sense of immediacy because data leaks and malware assaults have plagued the healthcare business since 2010. According to Protenus, a company specializing in Health IT privacy and security, nearly 5.6 million patients had their records compromised in 2017. Even though the number of patient data breaches decreased in 2017, the number of malware and ransomware attacks on healthcare websites increased.

Traditional health information technology systems increasingly frequently incorporate data security and cybersecurity technology as a countermeasure. Education of the workforce is also a component of the solution, given that human mistakes can cause data breaches.