How does internal and external penetration testing help an international organization?
September 27, 2022 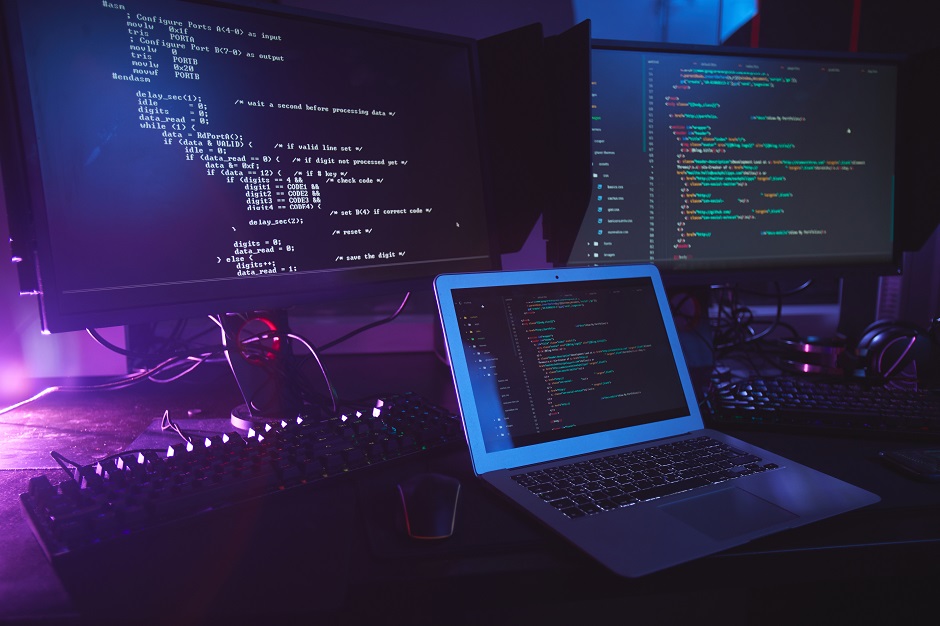 The global average cost of data breaches has reached an all-time high (USD 4.35 million) in 2022. This loss is alone for data breaches. When the costs of other cyber security problems are added, the staggering amount of losses can be even in the billions. The latest data shows that about 3,000 websites are hacked worldwide every single day. These statistics give you a clear idea about how important it is to pay attention to the security aspects of your web applications, software, and websites.

To avoid financial losses and negative publicity in the industry, it is always a smart and more economical decision to think about performing both, internal and external penetration testing.

What is penetration testing?

Also known as pen testing in short, penetration testing is a series of tests carried out by trained testers to penetrate a company’s web applications and other systems to find out vulnerabilities that could be exploited internally or externally.

In fact, given the increasing prevalence of cyber security attacks, regulatory authorities have made it mandatory to perform penetration testing in high-risk industries, such as financial services, health care, and government.

Though penetration testing is optional in low-risk industries, it is highly recommended to get pen testing done no matter which industry your business belongs to, given the financial costs of losses caused by poorly secured infrastructure.

In other words, in a world where cyber security threats have become too common, penetration testing is an essential procedure that should be performed regularly and should be included in an organization’s governance framework.

External Penetration Testing: What is it?

External pen testing is a cyber security practice that helps evaluate externally facing assets, such as web, mail, and FTP servers, for an organization.

The main goal of external pen testing is to prevent and detect attacks and identify weaknesses in internet-facing assets.

During external penetration testing, a tester attempts to gain entry into the internal network by identifying vulnerabilities and exploiting them.

The tester may also attempt to gain access to the privileged data of assets such as emails, websites, and file shares to see if they are secure or if there is a loophole for exploitation.

In addition, the tester will conduct reconnaissance on the in-scope assets to gather intelligence. This includes gathering information about open ports, vulnerabilities, and general information about users to exploit passwords.

Once the perimeter is successfully breached, the tester achieves the goal of external pen testing. As soon as this part is done, the testing procedure moves to internal penetration testing.

Internal penetration Testing: What is it?

Internal pen testing continues the evaluation and assessment of the security of assets to help identify how far an attacker can penetrate through a network once the external breach is achieved.

The primary objective of internal penetration testing is to gauge what an attacker can achieve once he/she gets initial access to a network.

An internal pen test is capable of mirroring insider threats, such as employees unintentionally or intentionally performing malicious actions.

During internal pen testing, the tester can leverage the exploited box from an external pen test or use a testing box or laptop on the inside of the network to laterally move through a network. Typically, a testing box is preferred as this is considered a more stable testing path than running tools through exploited external assets.

Internal attacks are launched from this initial position. While a poorly secured domain can easily lead to total control of the network, most internal pen tests require different attack paths to achieve the objectives of this testing.

When a tester achieves domain admin access and gains control over the organization’s most valuable information, the test is concluded.

·      It assesses external-facing assets such as web applications, mails, and FTP servers that could be exploited by external hackers and attackers.

·      It detects and identifies the vulnerable access points that can be exploited on public networks.

·      It includes simulating an attack from an outside force that is trying to access sensitive information remotely.

·      The most common targeted areas include administrative features, messaging platforms, and file-sharing systems.

·      It assesses internal networks and uncovers vulnerabilities that could be exploited internally by malicious employees or business partners.

·      It determines the potential spread of malware within internal systems.

·      It includes simulating an attack from an inside force that already has significant information and access and is trying to gain access to more privileged systems and information.

Due to the higher costs and low priority, many organizations think that internal testing is not as valuable and worth it as external testing. The importance of both internal pen testing and external pen testing cannot be underestimated. Whether the testing is conducted by an internal team or a third-party company such as Royale, it is critical to take sufficient time and make proper efforts to perform internal and external pen testing to identify the exploitable vulnerabilities within the network. It will pay you for long time in terms of the security of the organization. Ignoring any type of testing can result in huge financial losses.