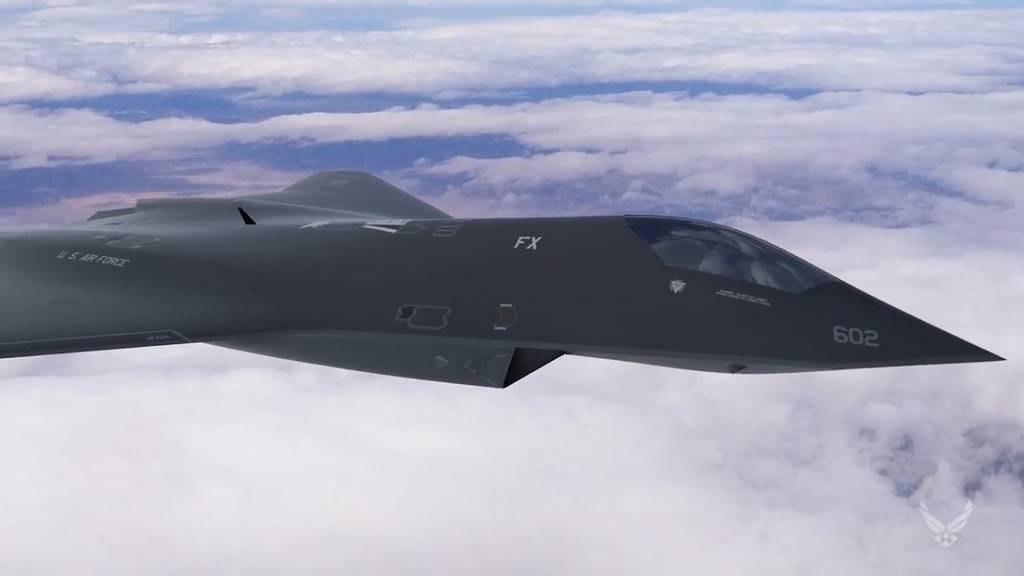 Next-Generation Air Dominance for the Air Force has a catchy buzzword sound. Who wouldn't want an improved fighter plane other than the F-35 and F-22, also known as NGAD? However, is the high price tag justified? Perhaps the US should prioritize the purchase of more F-35s and the maintenance of F-22s. However, the NGAD has an appeal to major stakeholders. The 6th generation fighter includes the most advanced stealth technology, weapons systems, and improved engines for super cruise capability, among other improvements.

Is It Already in Flight?

According to reports, the Air Force has already built and flown a technology demonstrator for the NGAD. According to the leaders of service branch acquisition, the platform is "breaking records." However, excessive spending remains a problem on Capitol Hill.

The Air Force Command Believes in the NGAD

At a House Armed Services Committee meeting on April 27, Air Force Secretary Frank Kendall was grilled about the soaring costs. Still, he responded optimism about the NGAD depending on his experience developing the F-22.

"It'll be an expensive plane; the F-22 was an expensive plane. It was my aircraft in one of my previous positions, but it's also a very effective aircraft. It has dominated the atmosphere for decades. And we anticipate the same from NGAD," Kendall told lawmakers.

Kendall stated that NGAD would include augmentation of stealth drones known as the "loyal wingman" concept. These are expected to be significantly less expensive than crewed aircraft.

"For the future, we need a more affordable mix," Kendall said. "The question now is, how would we get there?" So, that’s one of the reasons I'm proposing crewless combat aircraft, which are much less pricey and can be attributable, not essentially expendable—they're not armaments. Still, they can be used more frequently and help populate our force structure."

The drones will assist NGAD pilots in improving situational awareness by providing targeting data and surveillance information that can be communicated with next-generation fighter and control and command planes. The United States Navy has its NGAD program, known as the F/A-XX, but they're not as forthcoming with budgetary items listed for cost.

Can Taxpayers Look Past the Exorbitant Cost of NGAD?

The NGAD has a lot to offer both service branches. American adversaries are developing new fighters, and the Americans want to accomplish air dominance. Still, Congress should be wary of writing blank checks to the Air Force for these two acquisition endeavors. A branch secretary asking you to trust them for a plane worth hundreds of millions of dollars should cause policymakers to think twice. The specifics are also hazy at this point in time.

Since the Air Force's budget proposal for 2023 includes $273 million for AETP, the engines have piqued Congress's attention. Legislators were concerned that the Air Force was working on a second F-35 engine program.

"This isn't a second F-35 engine. It could be a completely new and vastly improved F-35 engine," Kendall explained to lawmakers.

"When I first saw it in 2010, it was in the initial phases of development, but it has matured fairly well." It provides the potential for 20-25 percent cost savings and mission-range improvements. So, it's a significant improvement and would be a substitute for the current engine rather than a second," he added.

Kendall stated that the price of AETP, like NGAD, is expected to be significant. He also said that developing and putting that engine into manufacturing will cost [more than] $6 billion in production costs.

The"quarterback" concept of the NGAD piloting a drone flight is intellectually enticing. The NGAD could remain out of range of enemy defenses while sending drones to do the work in contested airspace. That is something the Air Force and Navy should look more into – perhaps the force multiplier concept of the airplane will be more of a selling tool in future negotiations with Congress. Kendall will also have to appear before the Senate Armed Services Committee, where he will most likely face more pointed questions about the NGAD's expenses. He may want to be more detailed in future hearings and media statements. The F-22 and F-35 are already prohibitively expensive.