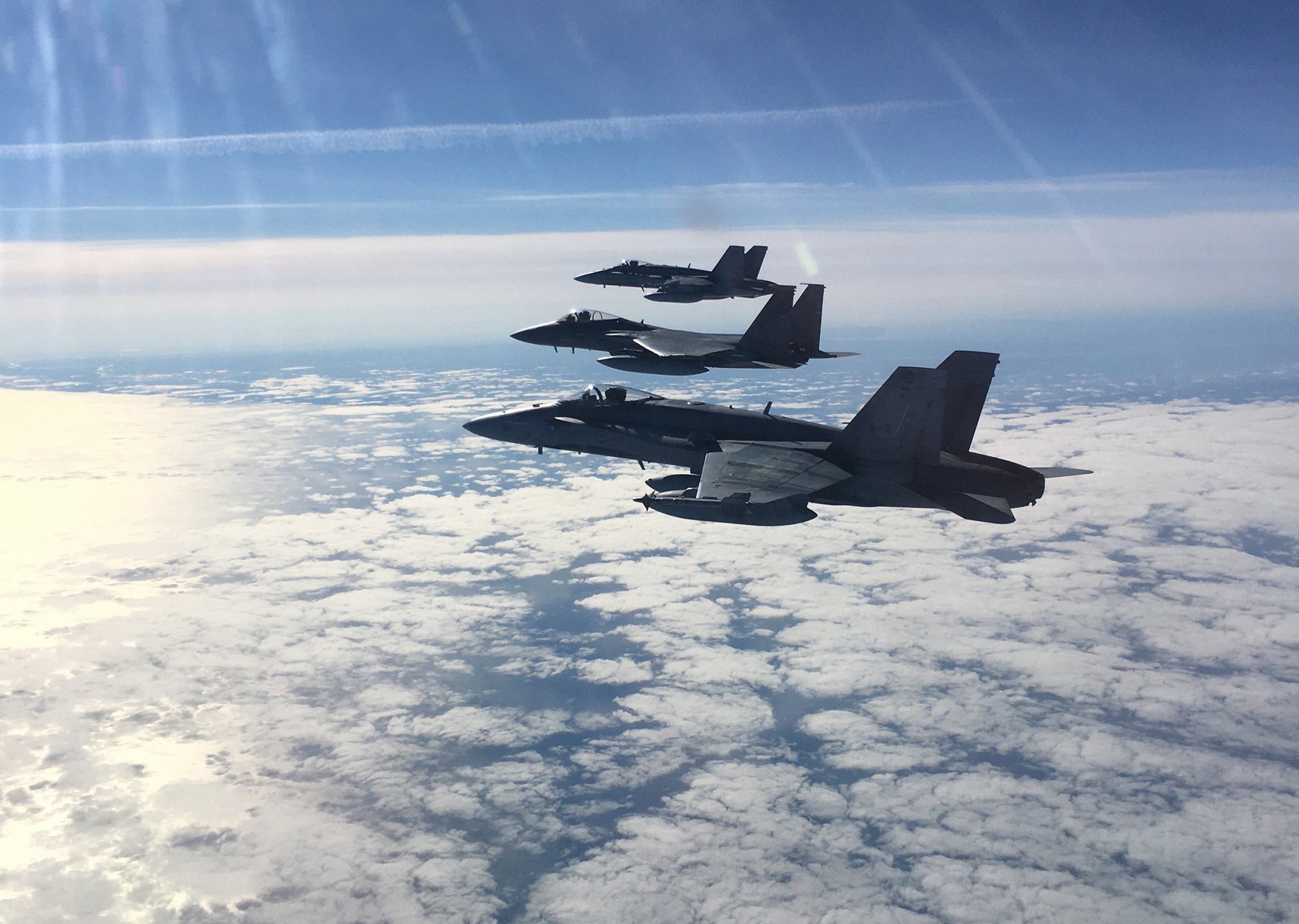 A virtual meeting between the U.S. President and the Canadian Prime Minister took place in December of the previous year to discuss various issues defining the new relationship between North America and Canada, including plans to upgrade and modernize the North American Aerospace Defense Command (NORAD). The meeting, which marked a welcome return to normalcy between the partners whose relationship had been strained under the previous administration of Donald Trump, was an integral part of a 'Roadmap for a Renewed U.S.-Canada Partnership' that covered topics such as security, climate change, and COVID-19.

As part of a more significant U.S. shift towards the Arctic, which is quickly becoming a vital geopolitical issue for Washington and its NATO allies, the North American Aerospace Defense Command (NORAD) was frequently highlighted. In the most recent few months, the various branches of the United States armed forces have issued joint strategies for dealing with climate change and the potential militarization of the sensitive region. This comes as concerns about Russia and China's roles in the area continue to grow. The United States and Canada consider that they face a number of issues in the region; as a result, they have chosen to strengthen the infrastructure and facilities of NORAD.

The new Roadmap, which the White House released, provided details of the meetings. Even though few specifics were shared about how the modernization of existing security infrastructure in the High North would look, it is likely that early warning systems, which were built to foresee Soviet missile attacks during the Cold War, would be prioritized. This is because early warning systems were constructed to detect Soviet missile attacks during the Cold War. Facilities such as the North Warning System are early-warning radar systems for North American atmospheric air defense. This is the case, given the rapid advancement in weaponry technology.

It is clear that the warning system capabilities of NORAD need to be upgraded in order to address the ongoing threats to the security of North America and NATO in the north. The growing dangers posed by Russian and Chinese technologies, particularly hypersonic missiles, call for installing a robust deterrent in an area that the vast majority of analysts perceive to be the quickest route to attack either country. According to a recent article published in Air Force Magazine, "While the nuclear deterrence of the United States military is vital to protecting against a nuclear strike utilizing hypersonic weapons, a conventional hypersonic weapon is a distinct threat." General Glen D.Van Herck of NORAD remarked, "we need to be able to posture forces and message in a way that creates doubt in their mind about employing these weapons to attack the homeland in order to achieve their objectives."

However, despite their similarities, shifting the emphasis from defense to deterrence could have adverse effects. According to the Network for Strategic Analysis, Canada does not appear willing to support this "offensive" move. This is despite the fact that both strategies share many similarities. It is perhaps a good idea to exercise prudence in view of the intensifying competition among major powers in the Arctic.

First, it optimizes the value of Canada's 40 percent contribution to the overall endeavor of binational modernization by capitalizing on existing capabilities and expanding upon them. We can and should "punch above our weight," and we should also accelerate the modernization of NORAD rather than slow it down. Both of these things are possible.

To put it more simply,Canada should capitalize on its national industrial strengths in areas such as autonomous space-based and subsea surveillance. At the same time, the country should contribute to the regions that could address national and Northern socio-economic and sovereignty needs, such as dual-use Northern communications and transportation infrastructure. Finally, the government should do all of this while protecting national liberty and the intellectual property that is required to support investments made in Canada by Canadians.

In an increasingly complex geopolitical context, upgrading NORAD's missile warning systems in theHigh North is a natural step. However, the introduction of new threats such as hypersonic weaponry implies that modernization cannot just equal replacement.In this regard, the United States of America and Canada need to approach the Arctic region with extreme caution due to three fundamental concerns. The increasing great power competition in the area, accelerated by climate change, needs to be managed without a military escalation. Two, the deployment of enormous new systems of missile deterrents sends a frightening message over the Arctic Ocean. The cautious approach that Canada has taken in this matter is appropriate. Second, climate change must be taken into account. Furthermore, efforts must be made to communicate with and safeguard the native peoples who live in areas where NORAD infrastructure could potentially be located.

The militarization of the Arctic is both an unpleasant and perilous business. It is imperative that the role of NORAD in the upgrading of defenses against emerging dangers not be minimized.