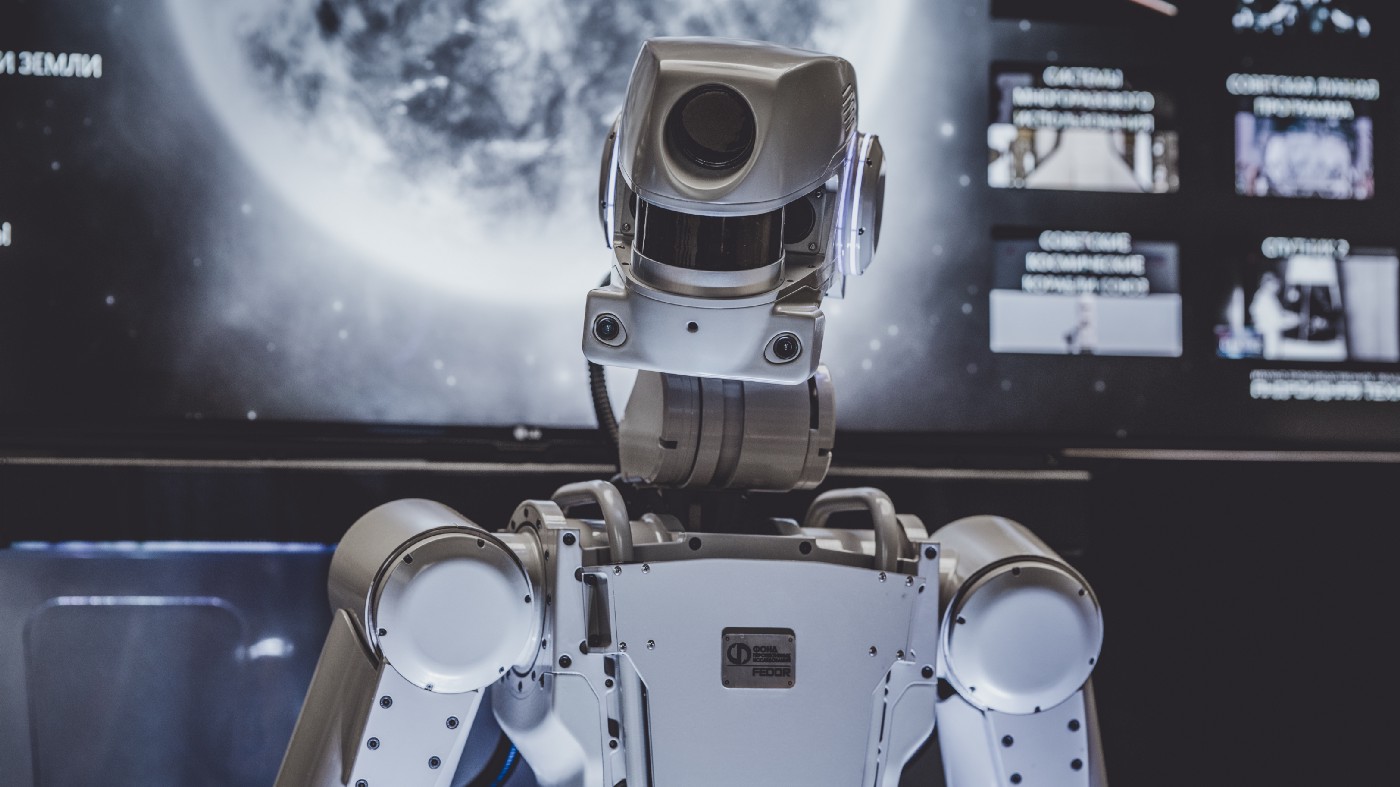 Even the most casual observer of contemporary international politics will be able to attest to the fact that technological competition has once again returned to the forefront. This competition is primarily, but not exclusively, between the United States and its allies on one side and Russia and China on the other. Analysts have looked at this problem from various perspectives up to this point, including the prospect of international collaboration and what having a technology edge entails for domestic politics, among other considerations. Artificial intelligence (AI), quantum information science, aerospace technology, and other critical technologies, amongst others, have all been areas of focus for the outgoing Trump administration, which has made technological competition with China a central tenet of its strategic policy.

The most likely sources of a potential conflict between the United States and China, such as the invasion of Taiwan over some feature in the South China Sea, would likely feature civil and military information operations aimed at discouraging U.S. intervention and degrading the will to fight of U.S. allies. These operations would be designed to prevent U.S. intervention and reduce the will of U.S.allies. Artificial intelligence has the potential to take the lead in each of these missions.

The Network Systems Department may use generative language models to synthesize and amplify content on Facebook and Instagram, just as it has done using botnets and other non-AI tools around Taiwanese elections. This would be similar to what it has done in the past with the Taiwanese elections. It is quite conceivable that the Chinese military will engage in a campaign with the same goals to undermine the credibility of military actions taken by the United States or to cause discord among allies such as Australia and Japan.

According to the plans drawn up by Chinese planners, AI will also be used for electronic counter measures and operations across the electromagnetic spectrum. For instance, analysts from Anquan Neican, a Chinese journal for cybersecurity research, are optimistic about cognitive electronic warfare. Cognitive electronic warfare involves the use of artificial intelligence (AI) to analyze incoming radar signals and then automatically adapt one's output to optimize jamming. However, there are many other uses of AI that contribute to the functioning of the electrical spectrum.The People's Liberation Army, for instance, awarded equipment contracts in the year 2020 for swarms of drones equipped with modular radar-jamming systems.These drones could be flown in close proximity to U.S. carrier strike groups.

For the United States military services to successfully combat the Chinese military, they would need to have the highest level of coordination possible with one another. The Department of Defense in the United States has, for a long time, acknowledged the significance of joint operations, but it has had difficulty putting this concept into action. Since 2022, they have been working to develop a vision for Joint All-Domain Command and Control. The foundation of this concept is the application of AI to the analysis of sensor data that is aggregated in a single network. While sharing data across services would make it possible for commanders to make decisions that are more informed, the architecture could also use machine-learning systems to identify targets and make weapon recommendations, thereby reducing the time it takes for engagements.

If a crisis between the United States and China breaks out in the Indo-Pacific region, the United States logistical forces would be called to perform a superhuman feat: moving supplies in vast quantities halfway across the world. A prolonged state of hostilities would make the already tricky task considerably more difficult. The United States logistical forces have brought together cloud computing and artificial intelligence to improve decision-making around the timing of the movement of supplies. In order to store and process logistics data, the United States Army has contracted IBM for cloud services and access to Watson, an artificial intelligence computer that can answer questions. The United States armed forces are hoping that by spreading intelligent logistics beyond the Army, they would more efficiently coordinate their plans to supply the workforce, equipment, and supplies necessary for successful operations.

In the event of a battle, artificial intelligence would present different advantages for Chinese and American forces alike. Although the capabilities of the People's Liberation Army are not yet on par with those of the US military in many ways, but Chinese military is making investments in artificial intelligence to counteract these advantages. In his report on China's AI strategy, Gregory Allen, writing for the Center for a New American Security, notes that the Chinese government views artificial intelligence as a potentially advantageous "leapfrog" development for the military. This refers to the fact that the People'sLiberation Army can benefit from the use of AI despite the fact that China is further behind in the development of other technologies. Our analysis of Chinese military investments suggests that the most immediate and profound effects of artificial intelligence will come from intelligent munitions and maintenance and logistics systems that are already in development. This is contrary to what several academics have suggested: AI's most immediate and profound effects will come from psychological or cognitive operations. As a result, we recommend two different courses of action to increase the likelihood of a U.S. victory in a war between the United States and China in the near future.