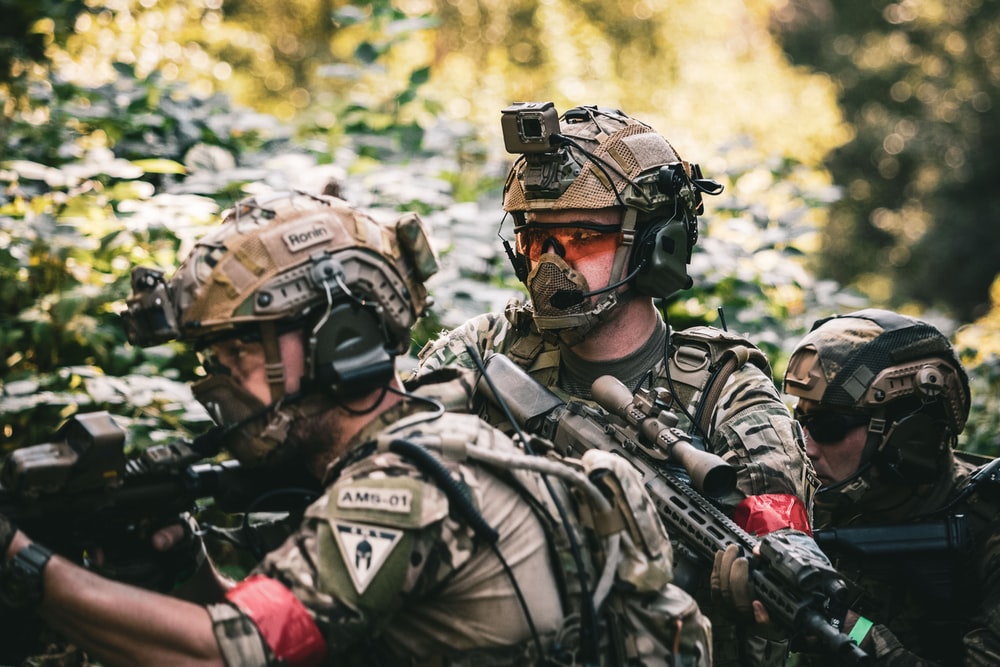 As the service resumes to link its weapons structures to create an all-encompassing network of sensors and decision-making tools, the Army is fielding its latest round of network technologies and starting a design analysis for the following iteration upgrades in 2023.

The US Army's continuous network modernization program updates the service's networking instruments into capability sets every two years. Every stage builds on the one before it. According to the Army, it will lay the groundwork for developers to address emerging dangers and integrate commercial technologies into current record programs.

Officials in the United States Army in charge of developing and deploying advanced network tools and technology say they are making significant progress toward one of the service's most demanding objectives.

"I would say that we continue to make tremendous progress on our capability set effort for one of our key modernization centers for the Army and the system," said Maj. Gen. Robert Collins, Executive Program Officer for Control, Command, and Communications Tactical Agency (JTC3A).

"We want to be much more robust in our network backbone while having much better capacity in our transportation," he explained. "By integrating sensors and utilizing cloud and edge computing optimization, we hope to converge many of these existing systems into a common data fabric and significantly accelerate decision making." We want to ensure we have the data, applications, and the ability to integrate shooters or effects quickly."

"Upcoming combat vehicles and unmanned and manned platforms must be linked by a network that enables them to use artificial intelligence algorithms. "Those maximize aided target recognition via a platform called Firestorm, which selects the best shooter and allows these platforms to put steel on aim," Gallagher explained.

The Army is now applying the knowledge gained from Project Convergence last year to develop multi-service and multinational capabilities.

This will align Project Convergence's objective with the Pentagon's more significant effort to develop Joint All-Domain Control and Command (JADC2), the military's effort at an all-seeing eye for military operations that will incorporate ai technology and real-time knowledge for decision making and facilitating attacks.

Soon, the lab's capability will be expanded to include integrated participation with an alliance and joint partner capabilities for data-sharing and situation awareness.

"We fully acknowledge that establishing a federalized common data fabric is a priority for the Army," replied Brig. Gen. Robert Collins, tactical executive program officer for control, command, and communications agency. "We require a resilient network with seamless data exchange."

Collins stated that the Army is investigating metadata tagging and other methods of standardizing data within the larger fabric.

The Army focuses heavily on network modernization as the service transitions toward multi-domain functions — the ability to win a fight across the land, air, space, sea, and cyber — and the risk of a contested and congested communications environment grows.

"As our nation's adversaries progressively challenge our historical dominance in all regions, the unified network is the necessary element to the victory of the future force," the Army stated in guiding documents released last year.

According to Paul Mehney, a spokesperson for the Program Executive Office-Control, Command, and Communications-Tactical (PEO-C3T), the office is providing "leaps ahead in communication, leaps ahead in maneuverability, leaps ahead in knowing where their soldiers are located and pushing that data, location data, and command and control mission command information across echelons up and down."

"We're adding commercial network capability to the units fairly fast and this presents challenges in managing all of this additional capability," Mehney clarifies. "What that creates is a large burden and a higher degree of difficulty in managing those networks and then operating all of the numerous network management tools that come with it," he added.

According to Maj. Perkinson, simplifying the network is a difficult task. "Keeping up with the ever-increasing network complexity is always a concern." "There are a variety of different tools out there, so it's always a challenge to deliver the soldier the best ability to manage or implement all of those different tools, to manage the technology to provide the best function to the soldier," he says. "Things aren't getting any easier. We are simply attempting to make things easier."